I am still baffled as to why people are shocked about the latest Rooney fiasco. Is this the first time he has cheated on Coleen? No.  Is  Coleen the first WAG to be cheated on? NO.  People are even more confused at the concept of Coleen accepting her husbands infidelity and staying by his side.  Have we not noticed the pattern already, not only with footballers but with artists, basketball players, presidents, PM’s, etc.

A lot of females like to generalise and put all males in one category when it comes to being unfaithful.

Not to say that I agree with this statement, but if all men cheat what excludes celebrities from this stereotype or generalisation.  I personally would think it’s harder to stay faithful if you have celebrity status because of the adoring fans who are willing to bed you at the sight of a smile, whether male or female.  A prime example would be footballers who are never at home and always travelling.  Imagine how many woman they are seeing, wherever they go in the world, ready to drop the knickers at a sound of a cough.  When caught up in sexual tension you won’t have the time to think ‘what if this woman runs to the newspapers’.

Even so, the people being cheated on are human like us, celebs like Christina Millian have been cheated on multiple times with others that are also in the limelight.  This makes me wonder whether the problem begins with her as to why these males need to go elsewhere.

This shows that being famous or being desired by loads of men/women does not make you exempt from being cheated on.  We are all human, money does not make you immortal.  The only problem is that the media thrive on hearing these kind of stories so that they can fabricate and exaggerate as much as they can due to the demand of celeb gossip.  Below I have posted pictures of all the sex scandals and stories that you’ve probably heard about in the media whether in the past or recently. 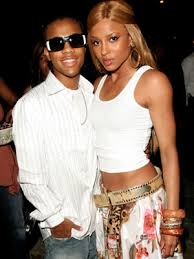 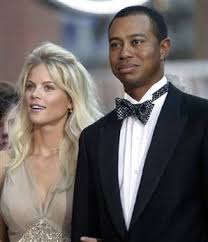 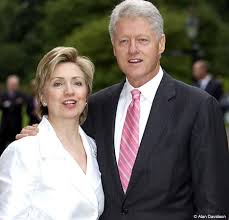 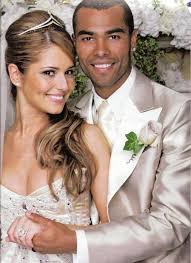 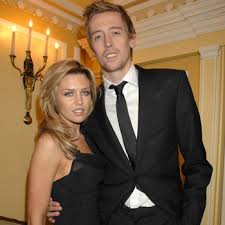 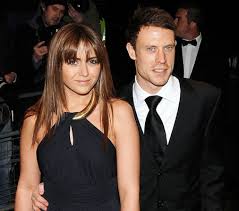 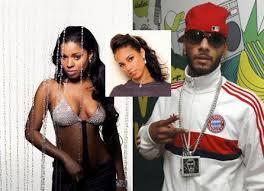 Infidelity is not a new trend, its the same old same old.  Were all human, we’ve all experienced temptation, celebrities just need to remember that their lives are on blast 24/7 meaning anything they do which is bad will be exposed in one way or another.

Oh and 1 last thing before I leave. Rappers, can you overcome the carrier of HIV and STD’s, can you stop poking this unattractive meerkat, can you understand she will lie and expose just so that she is known, can you let this 20 year old know that she is worth nothing absolutely nothing and lastly can you stop jeopardising your manhoods falling off.  That was my tribute to the one and only dutty stinking ugly MeerKat Stacks.. 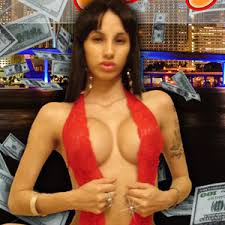