So I’m sitting here with this writer’s block, which has been plaguing my mind for the last half a year If I’m going to be honest, trying to force an idea to manifest so that I am able to entertain you all as I once was capable of doing.  The thing is, I haven’t lost the ability to have my own opinions, debate or just genuinely wind people up with my bold, harsh statements but a lot of what is relevant right now does not seem relevant to me at all.  I enjoy stirring up emotions, starting heated debates, so in that sense I slyly enjoy disagreeing with others but those who personify ignorance do not deserve to make my thinking machine begin its mechanical process, I refuse to entertain them.  Due to ignorance the same topics seem to recycle such as; the acceptable shades of black skin, the hypocritical views of a man regarding what a woman should be penalised for and what she can and cant do, how I should be in the kitchen right now cooking rather than writing, etc.  I’m bored of it only because there is no joy in repeating your views on a subject a million times over, especially if it will not alter how the majority behave or handle these topics when applied in real life.  So then I attempt to think of a post to write about something, which has not been rinsed or played out. Well this is the best I could come up with, hope you enjoy……

Age ain’t nothing but a number

I had a debate with my sister the other day about acceptable age gaps in regards to relationships.  She said ‘As you get older age doesn’t matter’ and to a certain extent I agree.  As we get older we realise that a lot of things, which used to bother us when we were younger actually mean nothing at all, we deem them as merely an immature way of looking at things, but to every rule there has to be an exception.

My sister is 17 years old and was telling me about someone of the same age with a 21 year old.  Now to me I find that disturbing, only because a 17 year old is fresh out of school, a child, has yet to experience anything in their lives in terms of responsibilities, bills, the opposite sex, etc.  Further more what does a 21 year old want from a 17 year old, I think it can be said, that the majority of us would assume that he is more sexually advanced and also more experienced in terms of familiarity and an understanding of the opposite sex.  I could only think that he may influence her in terms of her ideas of what a relationship should be like and also she would have to mature and develop a lot faster in order to maintain a balance in despite of their ages.  The older of the two would find themselves trying to alter situations or their partners thought processes to avoid things, which have happened in their previous relationships, which the younger of the two has yet to experience, finds it more difficult to understand and therefore is easily influenced.  Avoiding past dramas, from previous relationships, reconstructing themselves in new ones occurs in any relationship but when of a similar age there is more of an understanding with the opposite sex due to the same time periods they’ve had to gain experience, E.G, their preferences, which could be anything from sex to social hangouts. I’m not stupid and I understand that there is not a solid connection between age and maturity, as everyone matures at different rates, but if you were to remember yourself four years younger than you are now, think as to whether your values, preferences and knowledge were the same.  I think that this has something to do with your environment and personal experiences at that particular time.  That is a large gap.  I feel that age gaps in relationships should not be ventured into if one of the participants are close or under the age of consent.  It’s not OK. NO. Do you like jailbait?  Do you want to be in control, mold your partner?  Do you enjoy that they are more naïve due to inexperience? Just no!

No sexism, I don’t want to hear that its different when the older person involved is a male and the younger person, a female or men mature slower than females, any other time I would agree and that last point, the one about men maturing slower just in case you didn’t see it, would win me over but not in this argument, sorry.  I made a whole new paragraph just to let you know, no!  Women you know it’s wrong too, Caroline Flack and Harry from one direction, need I say more.  A 32 year old woman with a 17 year old teen.  NO. 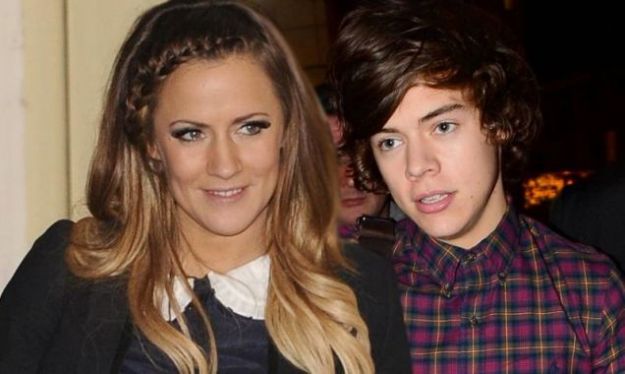 So I feel that teens should not be tampered with at such an important stage of development.  What if they are quite a way past the age of consent, for example, a 48 year old with a 24 year old?  It’s not my portion but by all means whatever floats their boat.  The 24 year old is more than capable of knowing her own mind and choosing who or what she wants.  Her experiences have probably led her to her taste in the opposite sex.  I don’t know why I have assumed the younger of the two is a female but the same would go if it were vice versa.

Other celebs who dabble in the age gap extra curricular activities. 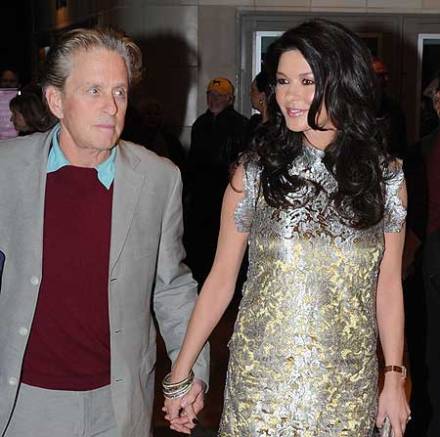 One thought on “Age Ain’t Nothing But A Number”