How do u deal with a crush? If you’re reading this because you are seeking an answer I don’t mean to disappoint, but you won’t find it here.. I’ve often shied away from my emotions meaning that I don’t know how to face them head on, so on this subject I’m as clueless as you.

The hardest part is acknowledging that you like a person. It’s easy for those surrounding you to pick up on hints. You talk about him or her all the time. You always stress their positive points as you see no negative. You become smitten when their name is mentioned. You become defensive if somebody draws for their faults. But yet after all of those tell tale signs you are still unable to fathom the fact that you are actually “in like” with this person.

The next part is trying to figure out whether the person in question likes you in the same manner that you do them. It’s easy for someone to say that they are interested in you but proving it can be a little more difficult especially if they do not mean it. For myself in particular, I’ve avoided situations or discussions which I believe could lead to me being portrayed as weak. So to openly come out and tell someone that I like them before knowing how they feel about me would leave me in a compromising position. I would feel as though I have lost all control, my crush would then have the upper hand. I think this is why my method has always been to keep the opposite gender talking for as long as possible, another great way of finding out how someone is feeling.

Now what?! Date?! Feel free to laugh at me. Have you ever heard anyone make having a crush sound difficult? I think this is why females are able to have their minds changed in regards to whether they like someone or not. It’s much easier for a male, who the female is not attracted to, to progress more than the guy she is crushing on. She has no barriers up for the guy she is not attracted to because she automatically believes he will get no further.. She will be more free and open as she doesn’t fear judgement, after all she doesn’t want him. After a while his personality gets the chance to win her over. No guards were up. Meaning that the guys that we have crushes on never make it, we won’t let them in in fear. I shouldn’t speak for us all, more so for myself.

How do you deal with having a crush? 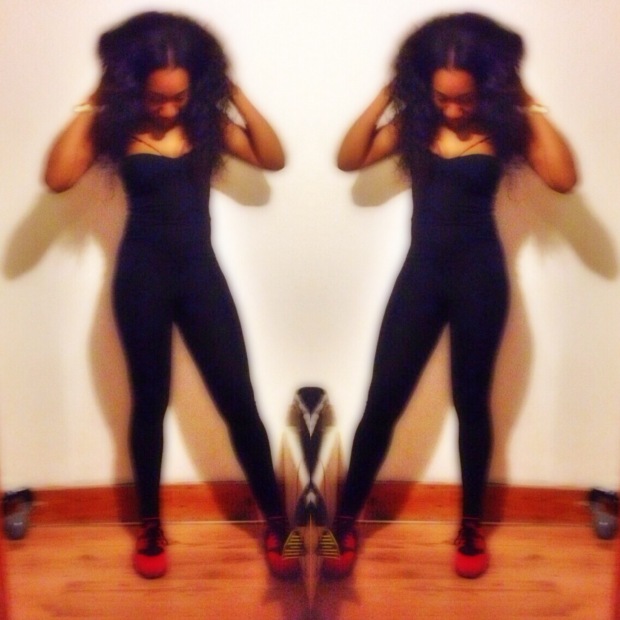