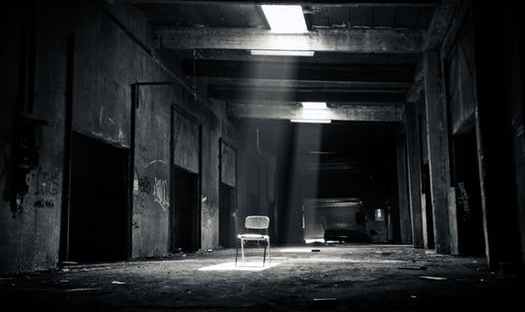 “Will you sell me your soul?”

A hint of mirth gradually appeared on his face. His eyes moist with excitement. “You see, what they failed to teach you is that everyone loses their soul on this plane. From the day you were born the process begun. As a baby you knew who you were, you knew what you wanted. You cried to indicate that you were upset, you laughed and smiled to indicate your happiness. You knew definitively what the factors were which caused these emotions.

As you grew older your Mama and Pops undone all that was done. Firstly they named you Leanne, you hate that name and what’s to even say that is your actual name. They dictated what you liked and disliked, moulding your behaviors to better suit theirs. You have to understand that it’s not their fault, they are a part of the system. The same system which tells them who their children have to be. Doctors, lawyers, government officials. Things that their children haven’t chosen to be. You, for instance, wanted to be a dancer when you were younger, your parents told you there was no future in dancing. You now work in a bank’s call center. Unhappy. You moulded into what they wanted you to be as opposed to what you desired. Your soul was being stripped, layer by layer. I know you felt it.

Education and occupation are also major destroyers. They teach you not to think as an individual but as a mass. Souls are not the mass. Distractions are placed all around you to stop the active process of thinking. You spend most of your day doing something for Bill or Bob, the CEO. You come home tired after riding that delayed, packed, stuffy tube. You come home not wanting to do anything but sleep. Struggling to cook, sometimes you cheat and order out or find the unhealthiest ready meal to bung in the microwave. You barely have enough energy to even think about your desires or passions, your dreams of selling your artwork that you’ve never finished. Drained, you fall asleep, you fall into your routine. Wake up the next morning like a zombie upset that you have to get up and go to work.

Do not get me started on the media, it is one of the most powerful tools ever made by man. Designed to steal your attention with propaganda. Your kind will believe anything as long as the media has reported it, you are a fickle species. Any message can be sent and cause whatever consequence was wanted by the higher powers. Now children own smartphones giving them 24 hour access to platforms built to suck their souls. They sit on social media all day trying to live up to the impossible, breeding depression and a lack of self worth. Broken from early. Easier for the evils to tamper with.

I’m offering you something that the average man will never have the chance to have. Would you rather sell your soul or have it stolen? To sell means you gain. You benefit. The world is full of the dead who believe they are alive. Trapped by lies and superstitious beliefs, although they are one and the same. You have an opportunity to live how you see fit without the deceit. You can have everything you’ve ever wanted for the same price you are already paying. I want to purchase your soul. I want to make a deal with you. Will you sell me your soul?” He raised his left hand and lifted her strap so that it fell and grazed her shoulder. His pupils growing. He looked her in her eyes, deep into her soul.